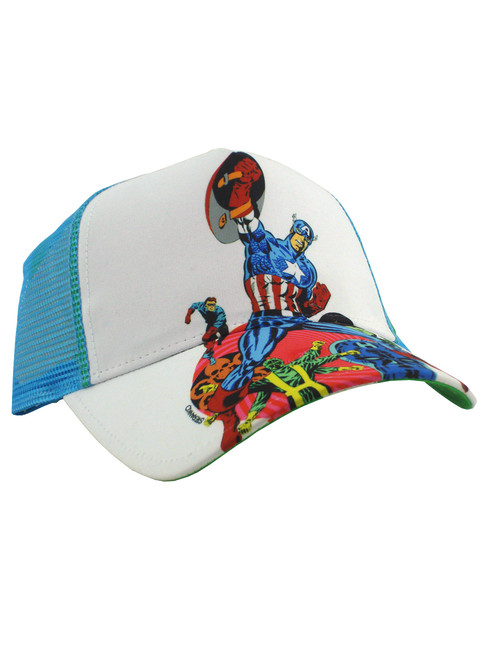 Produced by the New Era Cap Company... designed from the inside out. It has never been worn or handled and comes to you brand new with tag!